We where tasked with creating an animated acid trip in episode five of the TV adaptation of the wonderful comic book Deadly Class. We went to town on the over the top drug inspired script by Rick Remender. We created two minutes of intense acid fulled animated action along with a dancing Chocophant. Huge props to Adam Kane, Wes Craig, and Rick Remender for this project which was as much fun to work on as it is to watch. Deadly Class is currently in it’s first season and can be seen on SyFy in the U.S. and the Space channel in Canada. 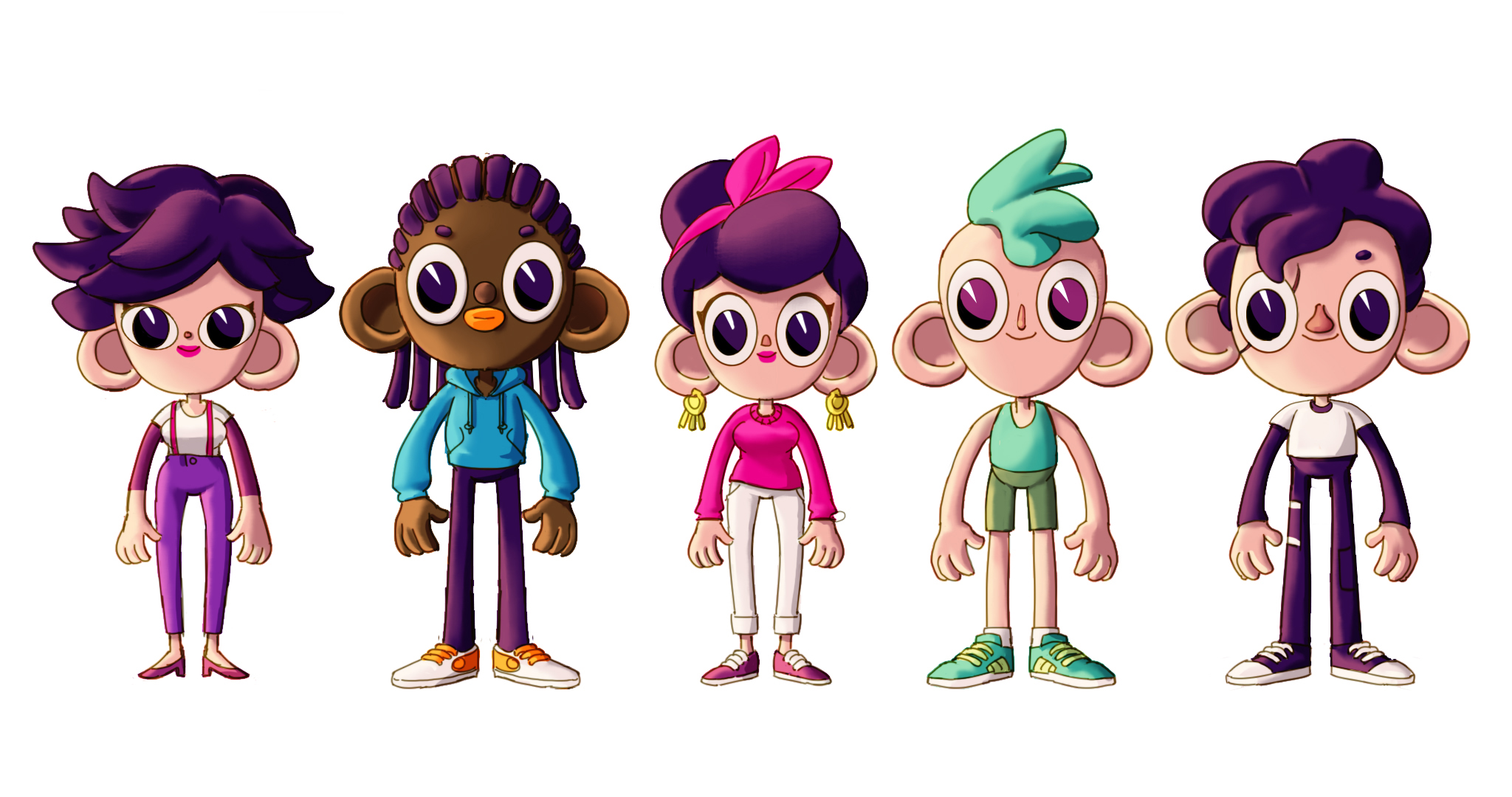 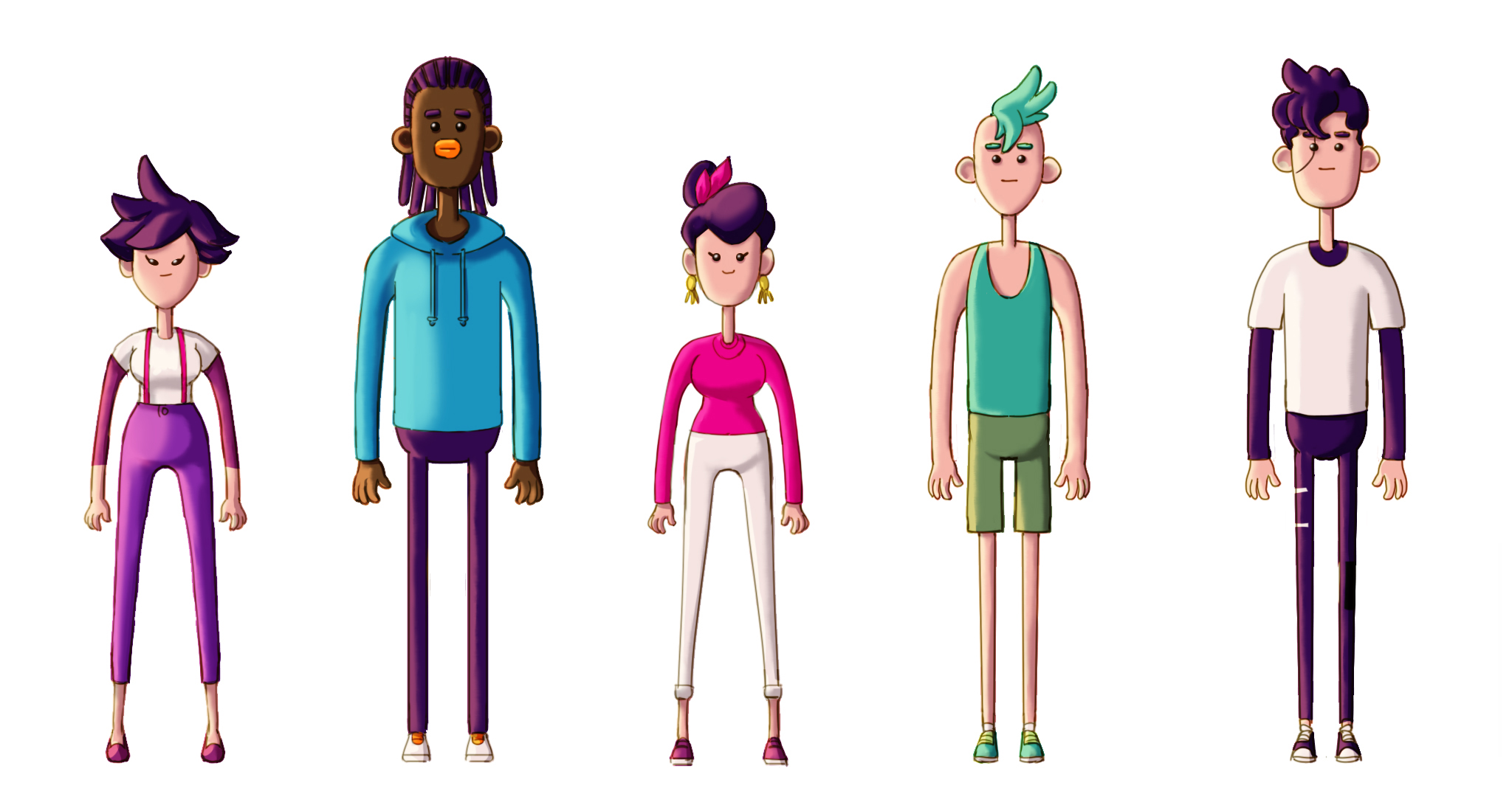 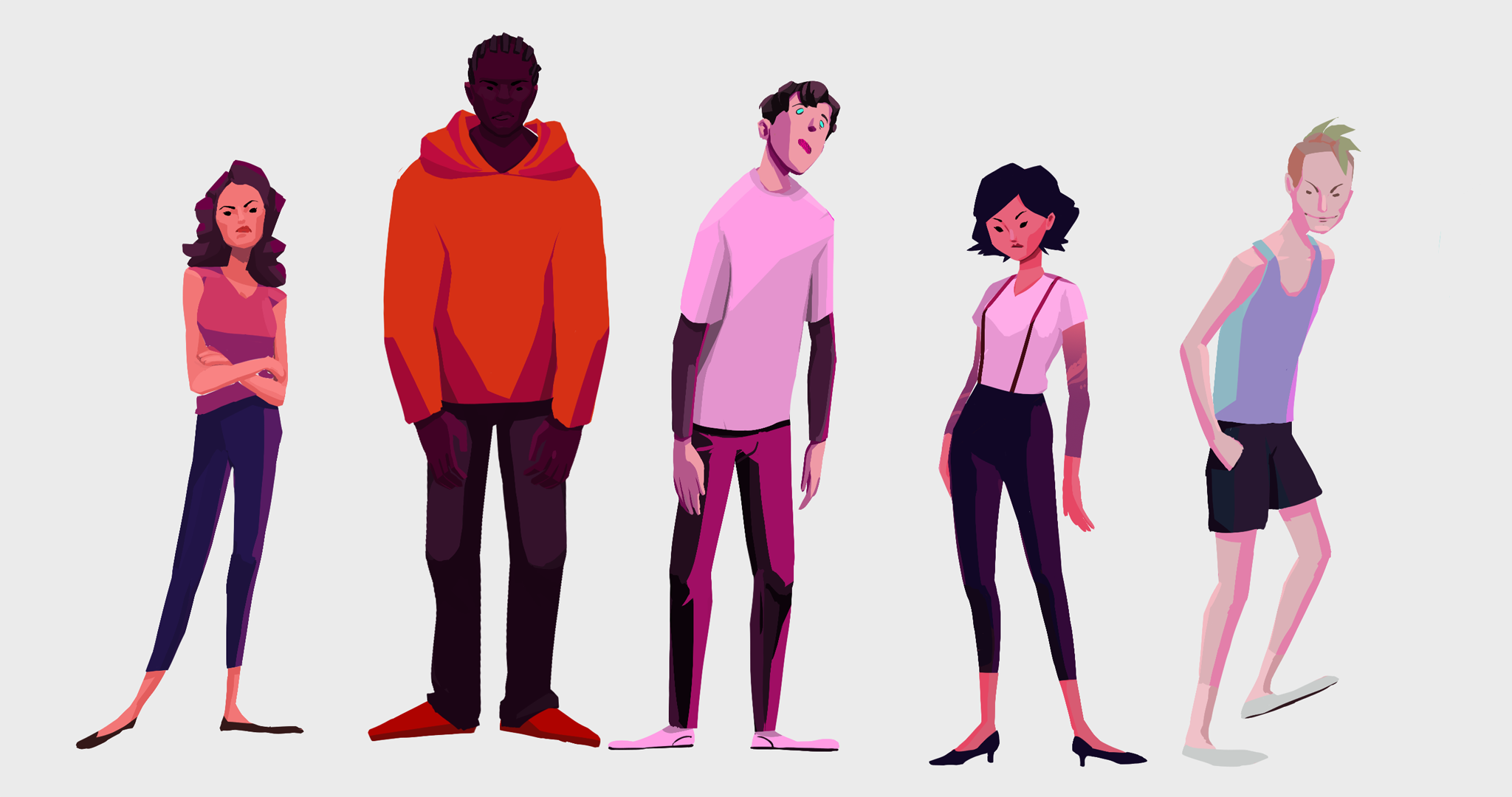 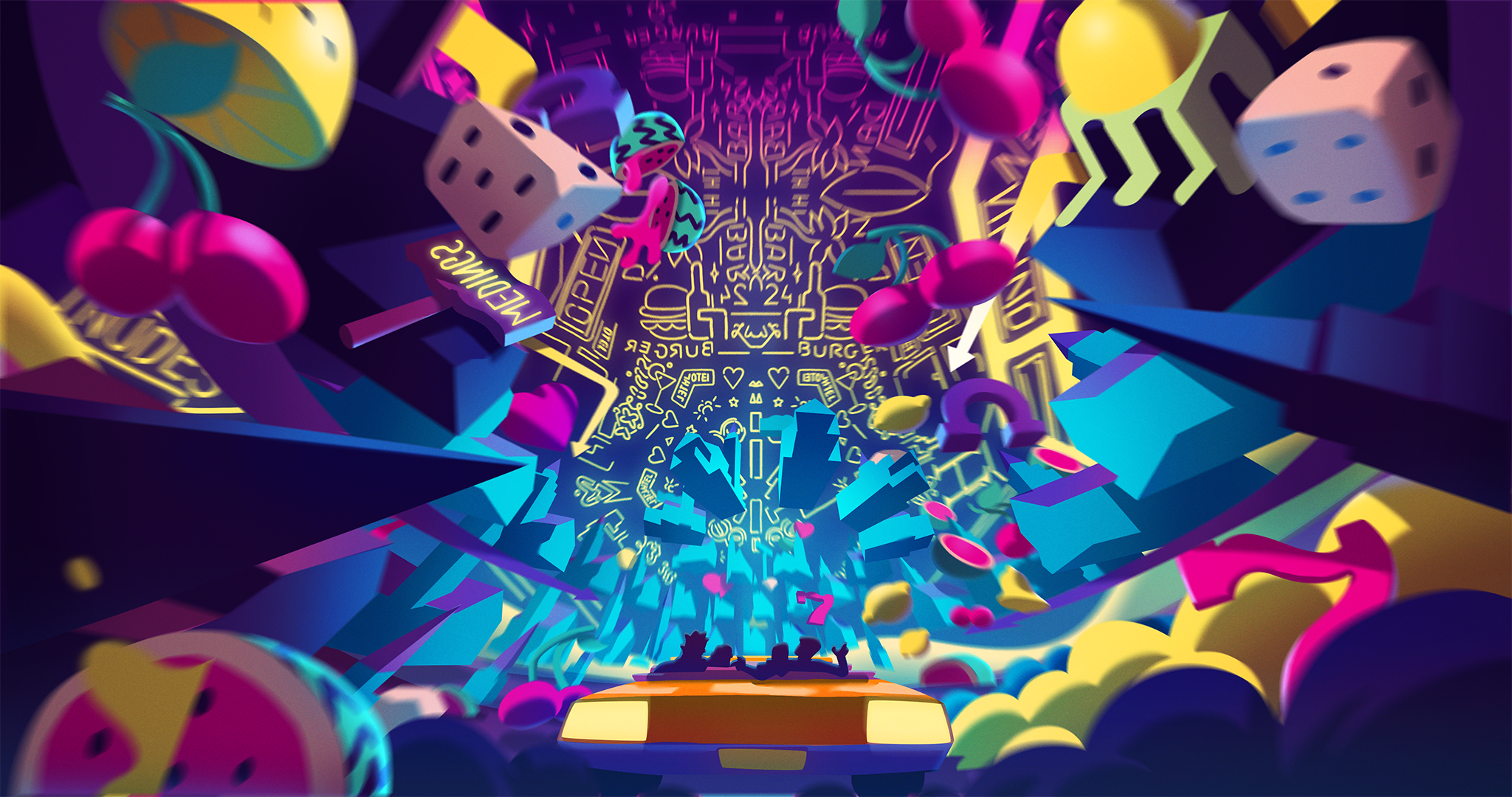 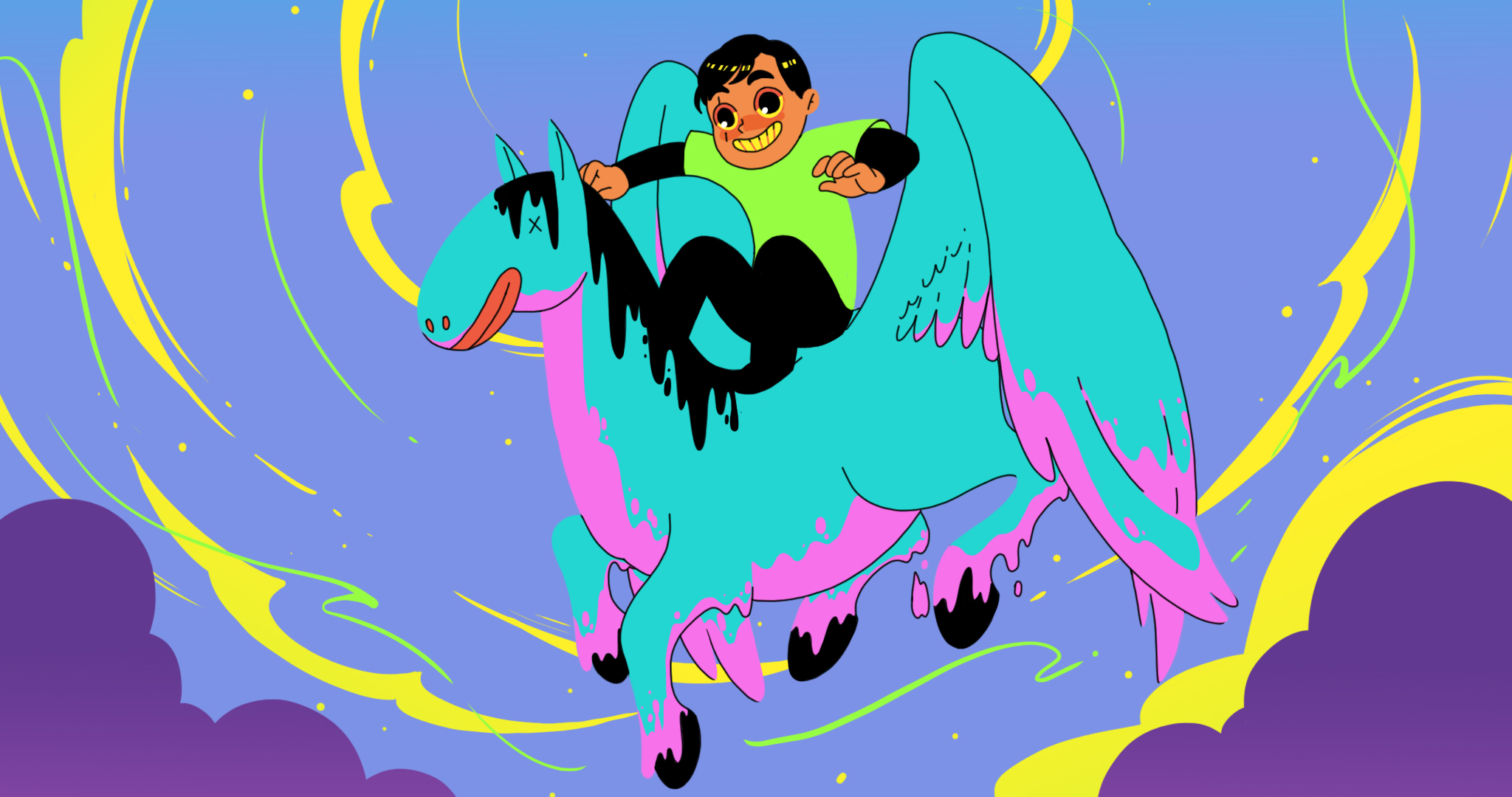 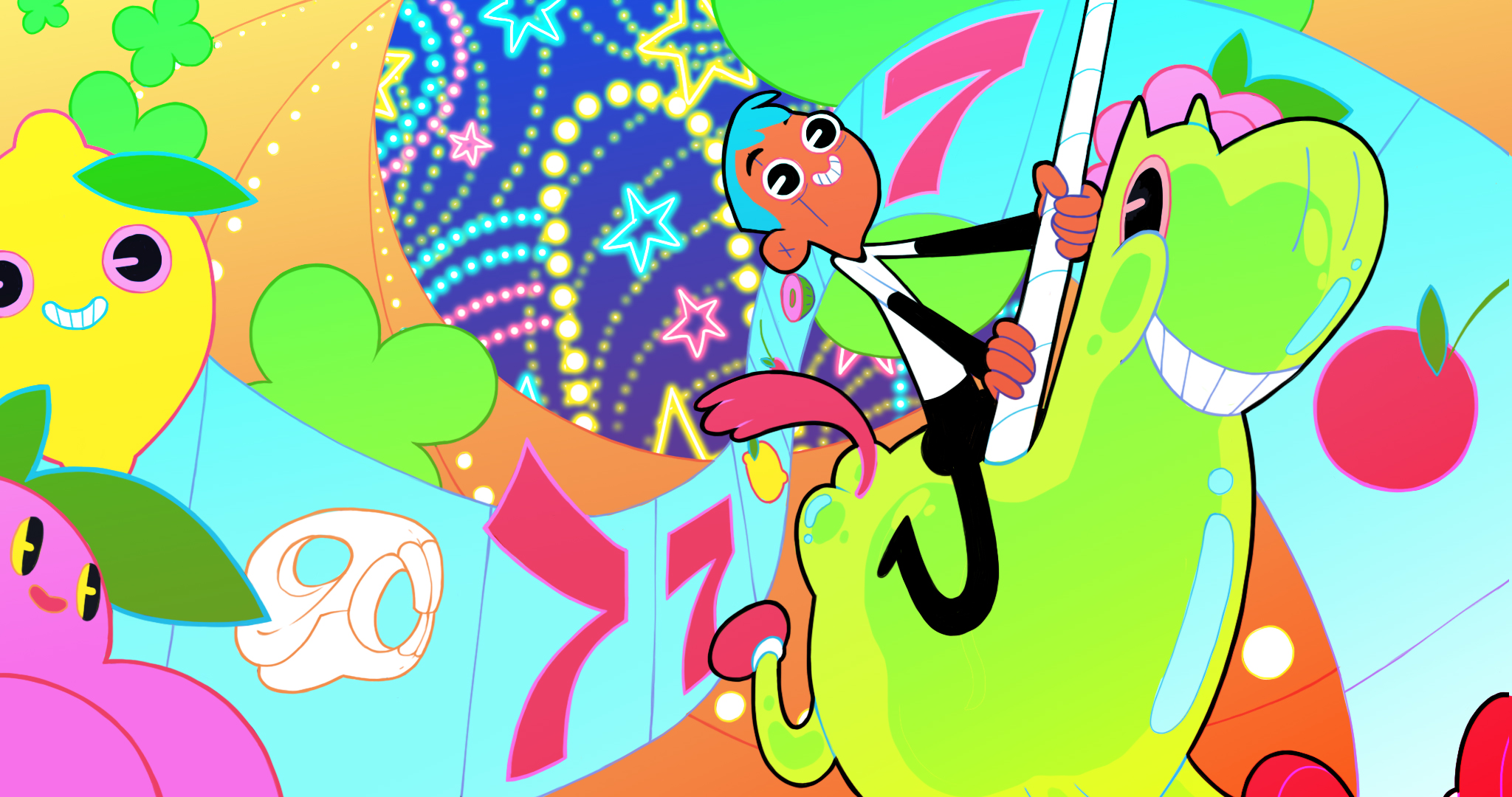 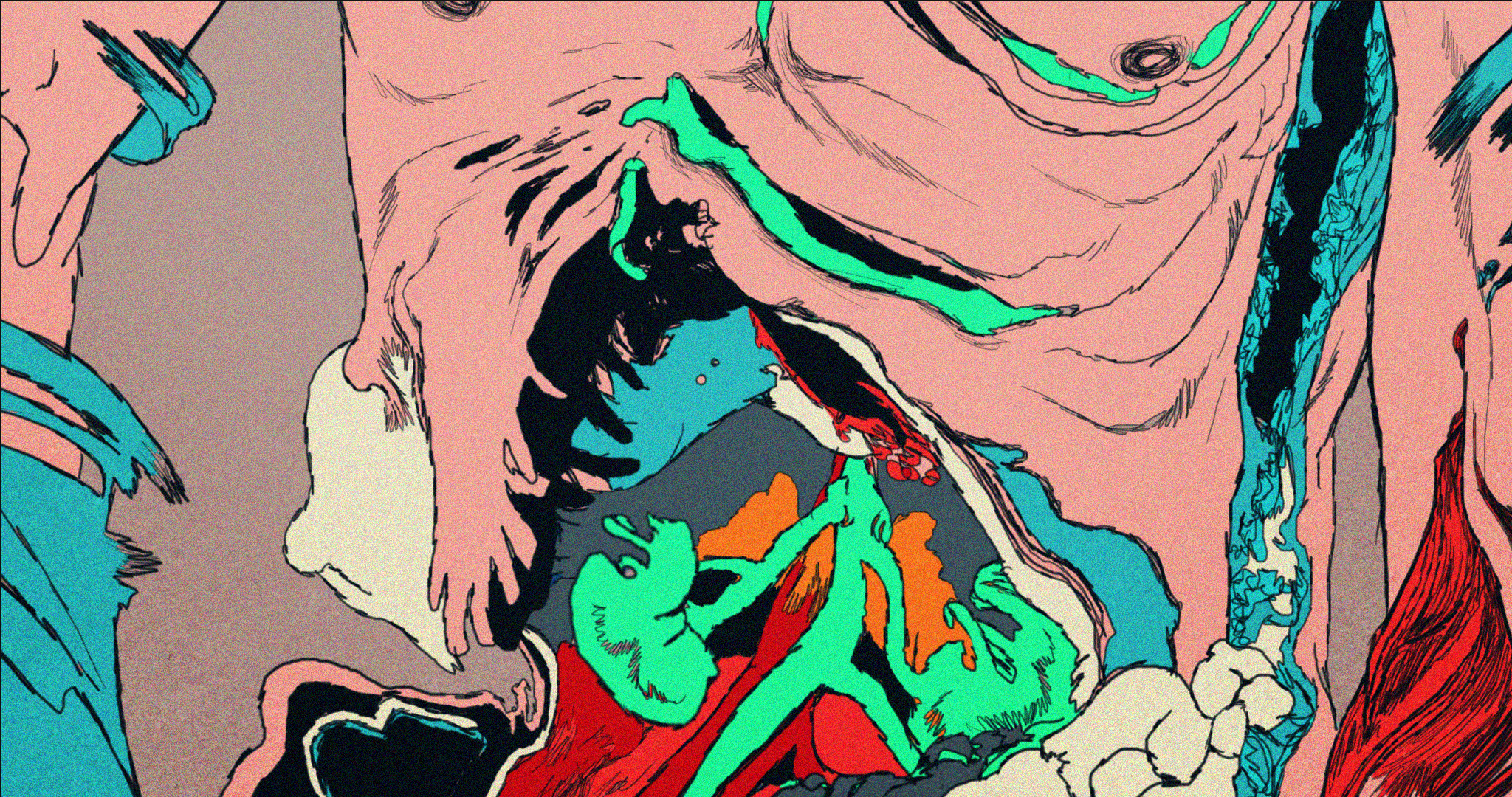 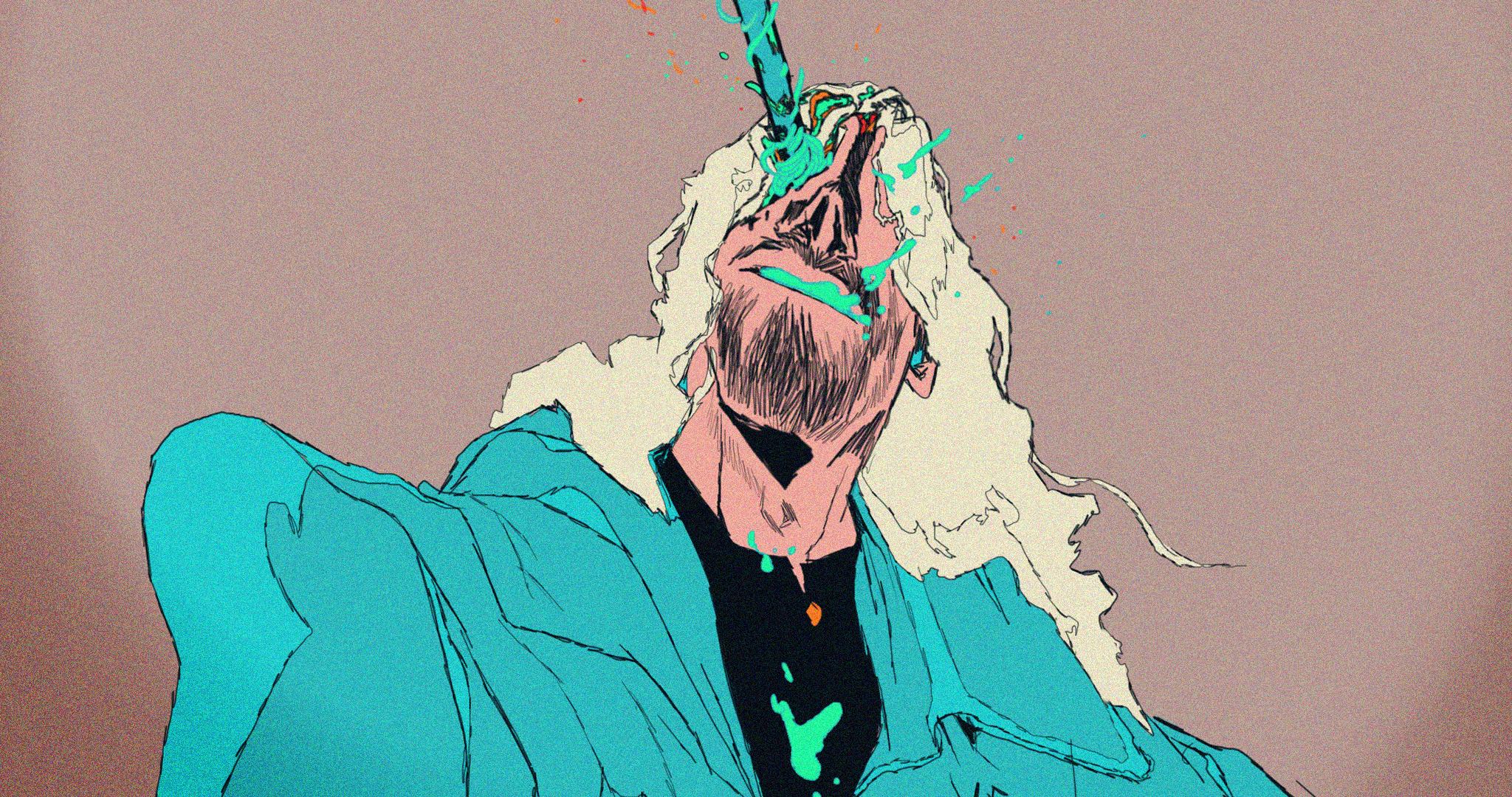 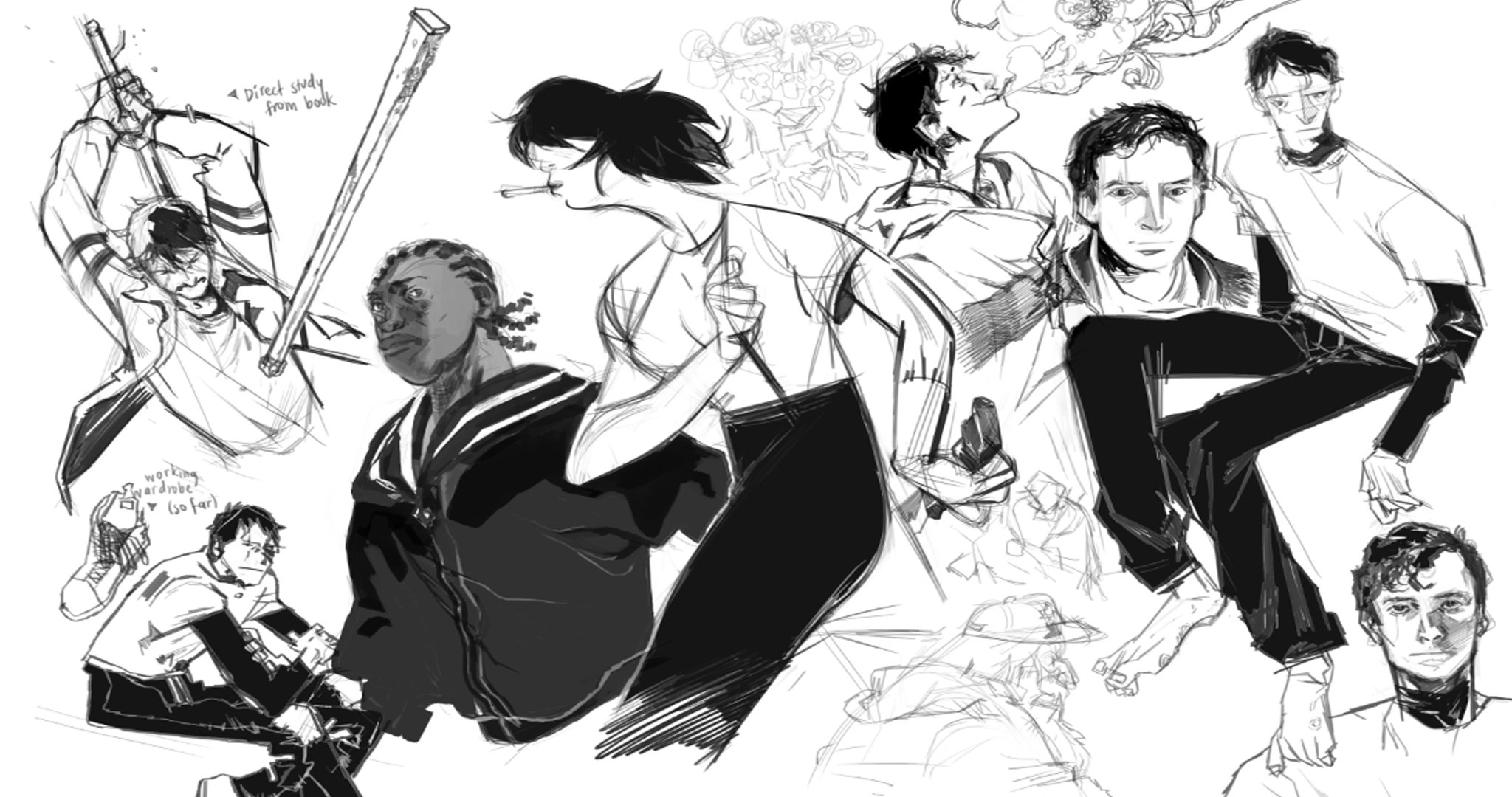 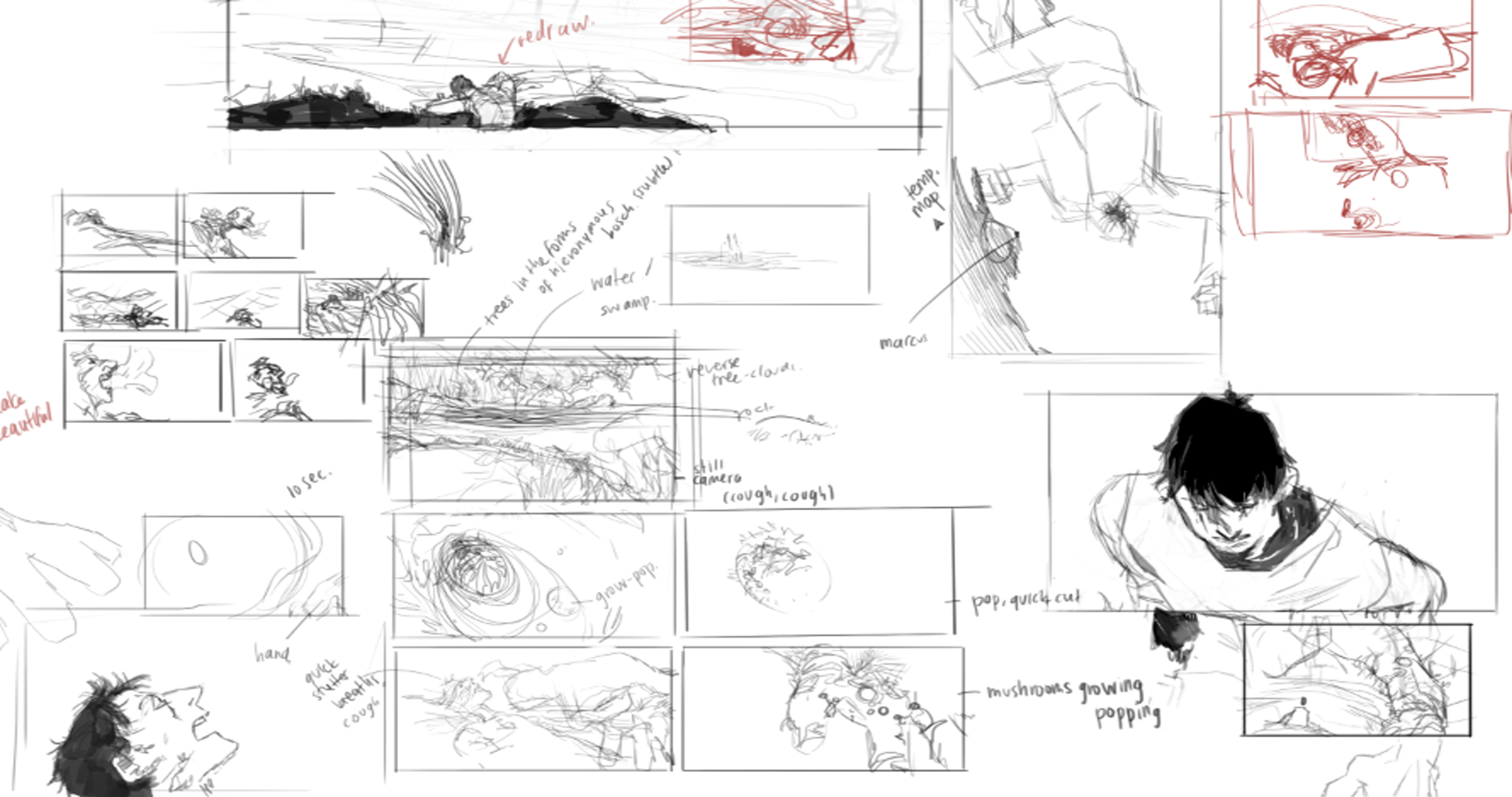 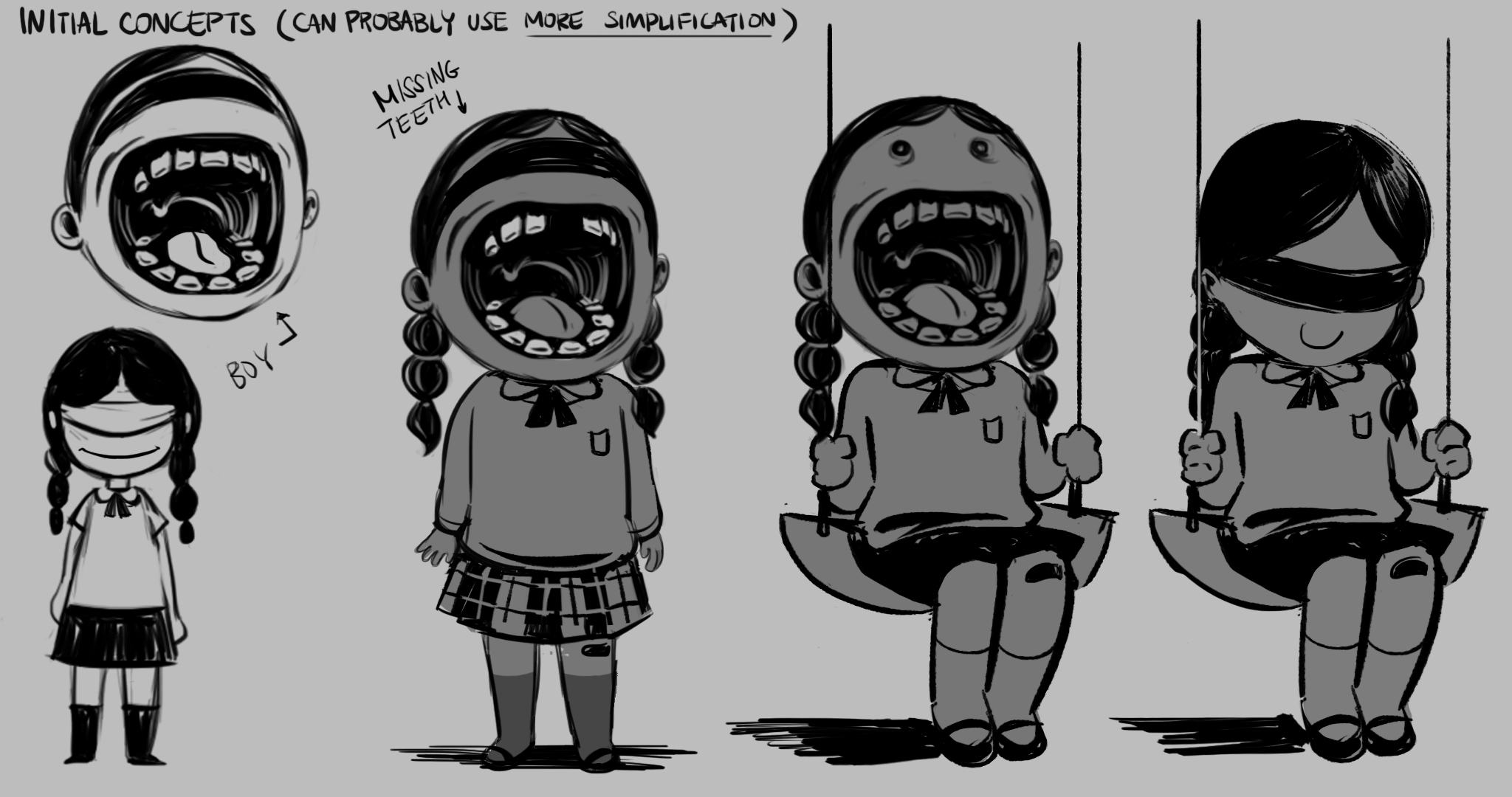 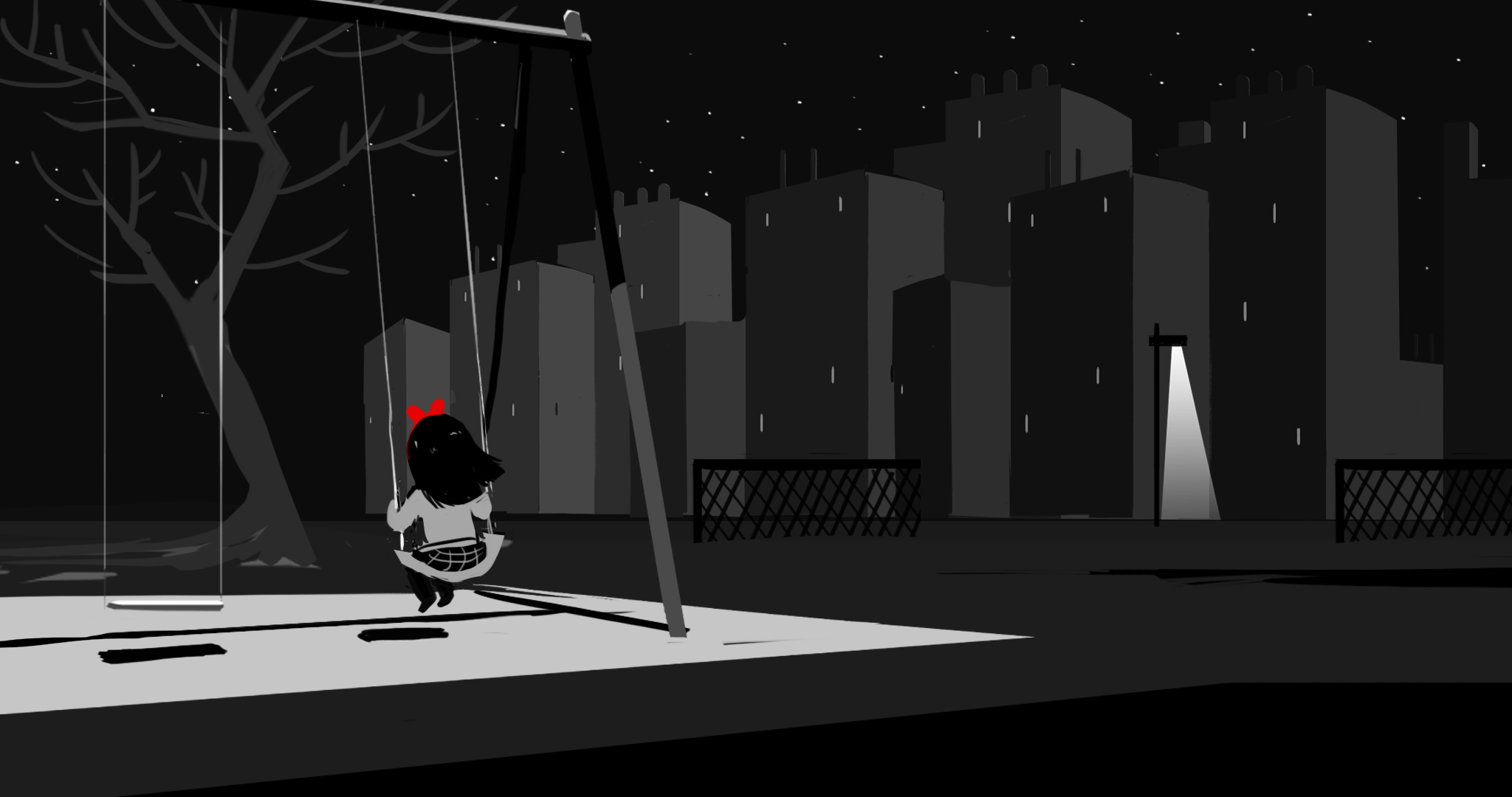 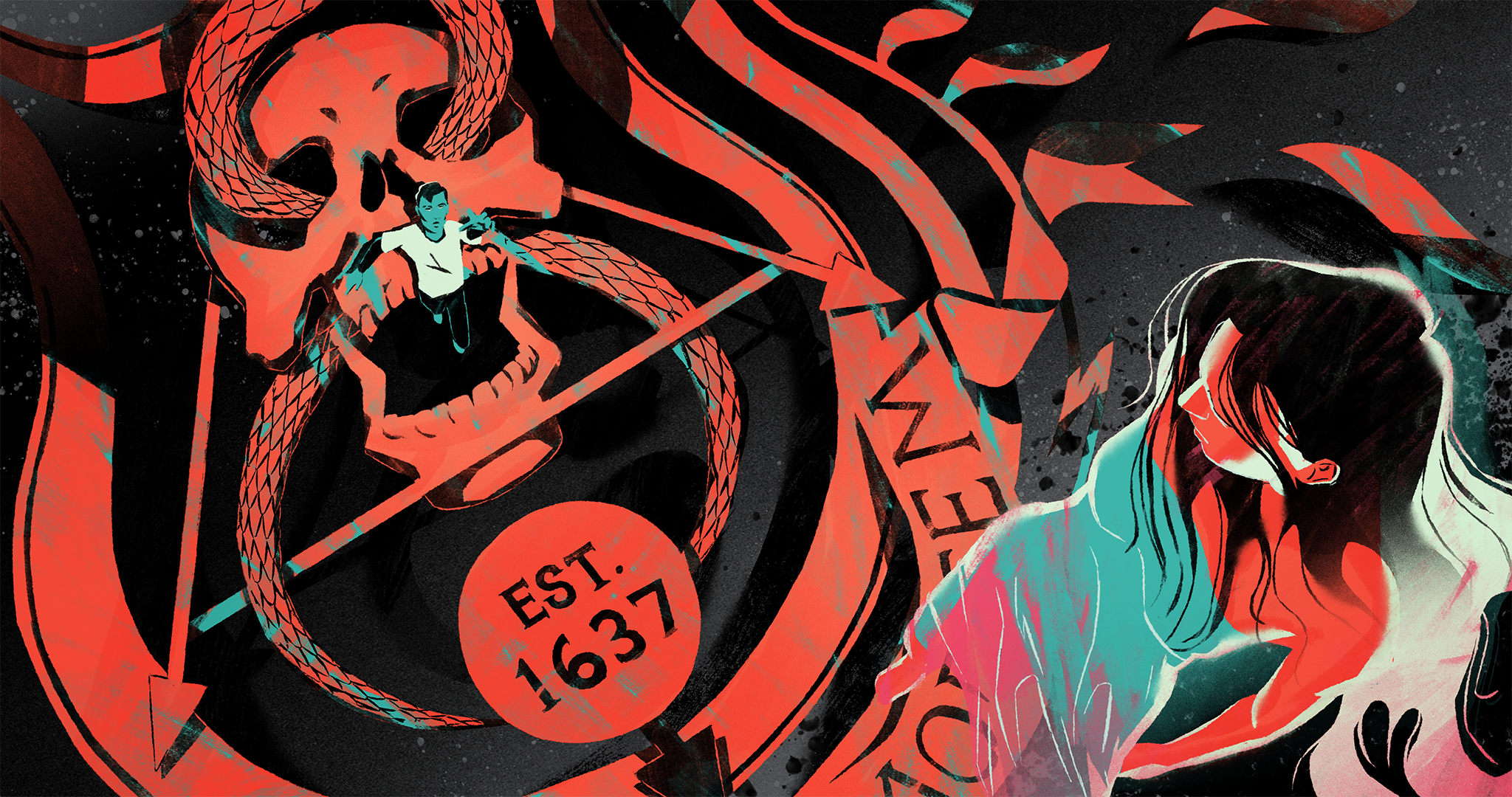 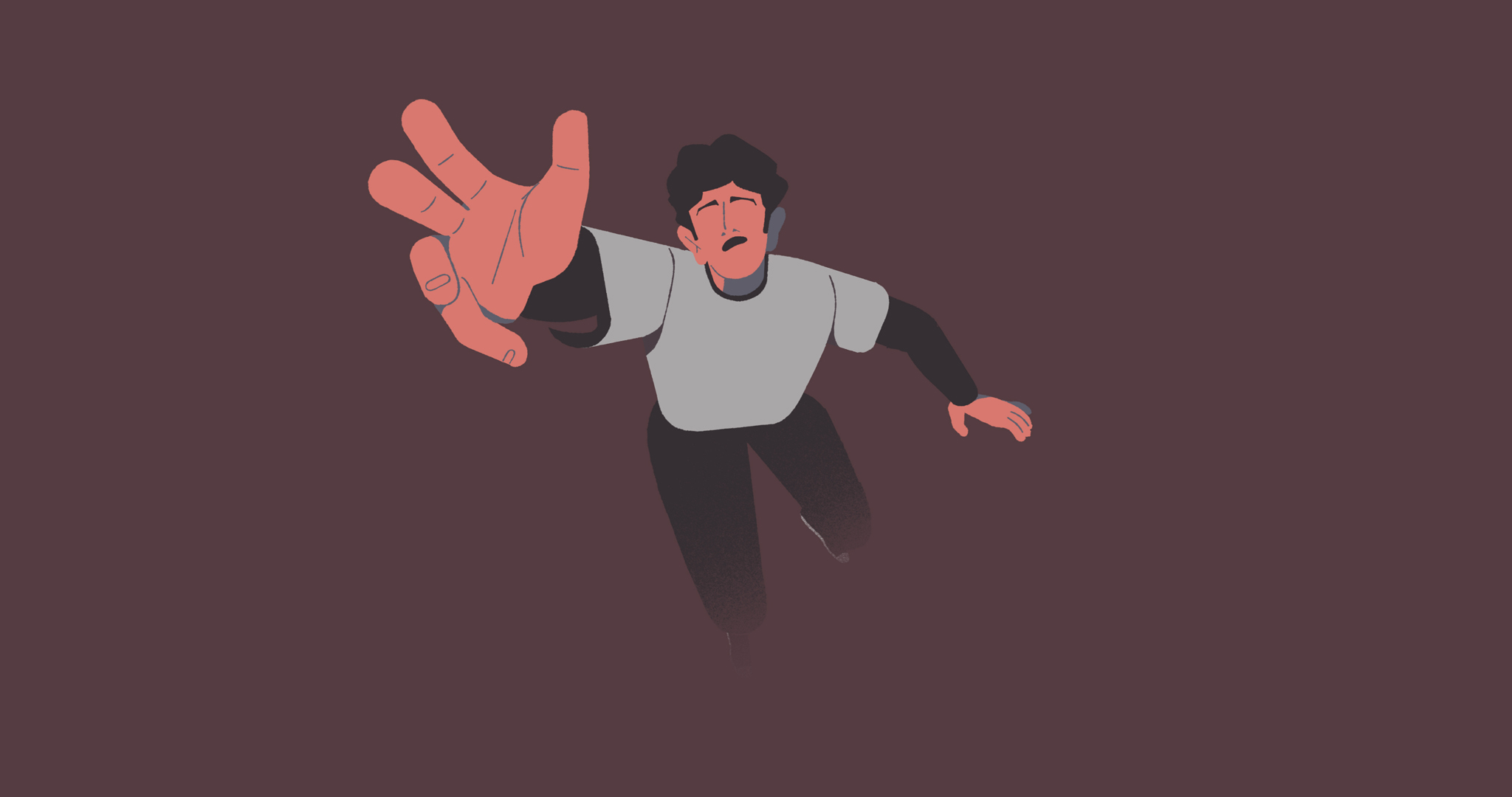 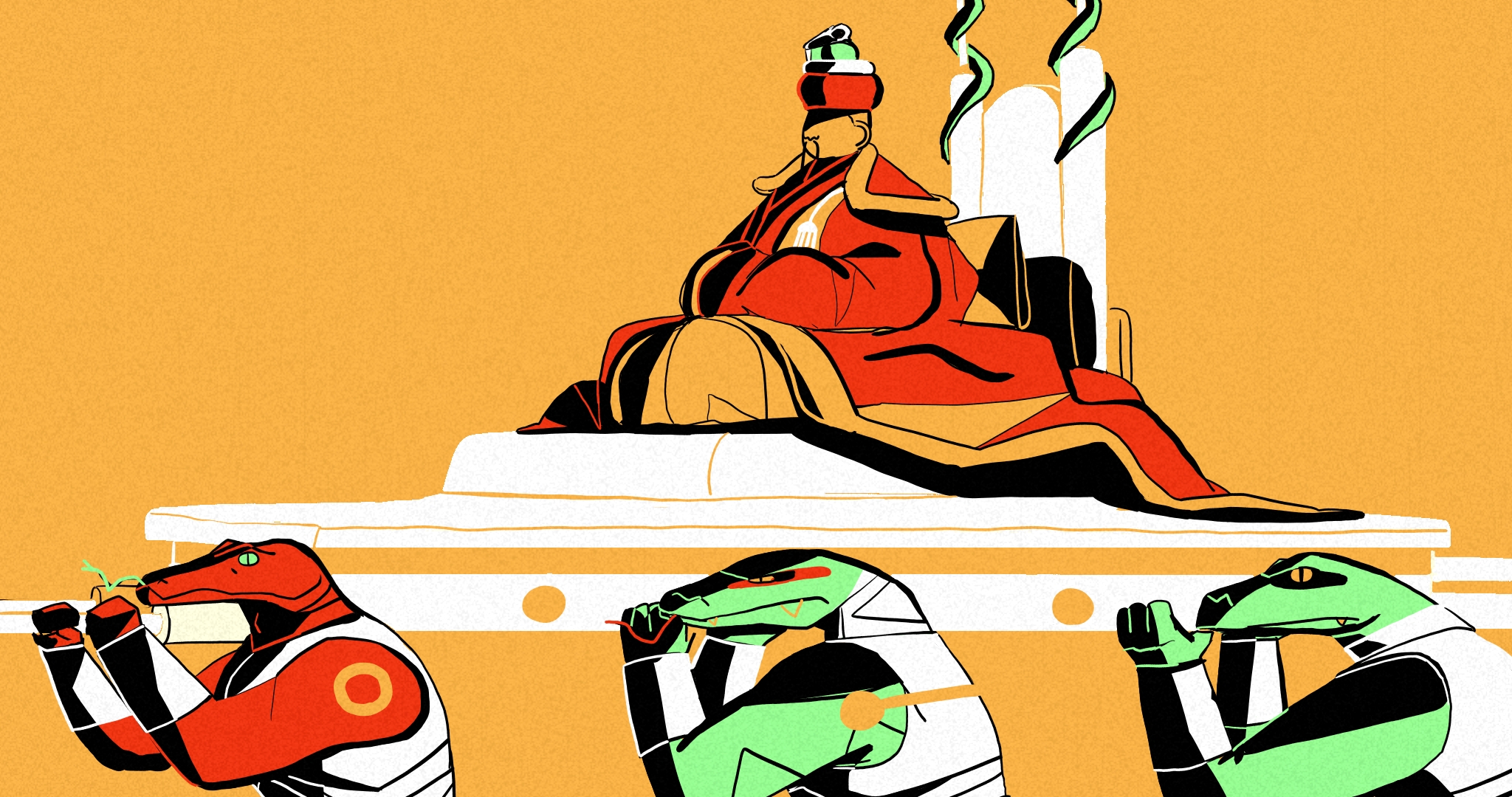 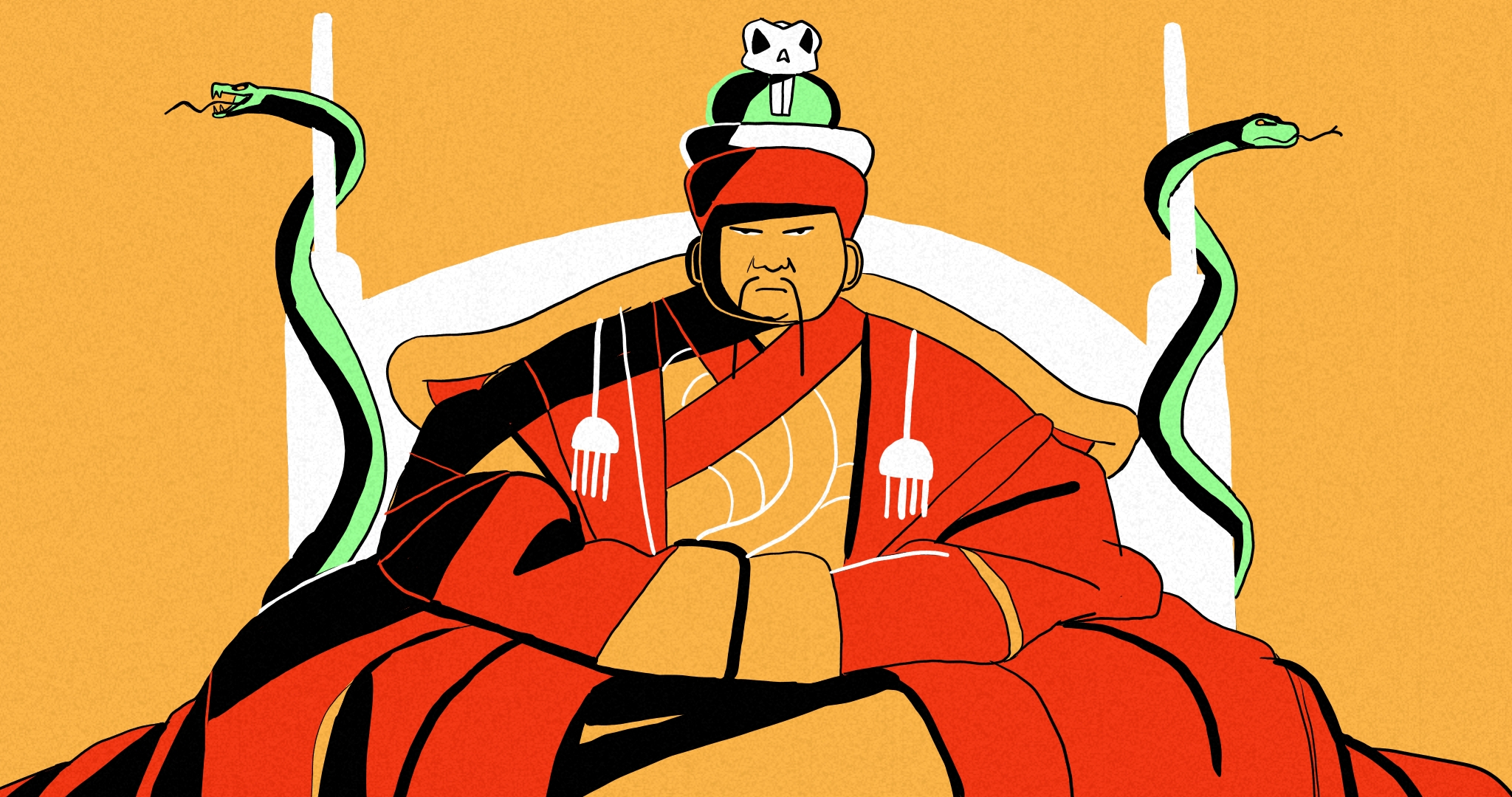 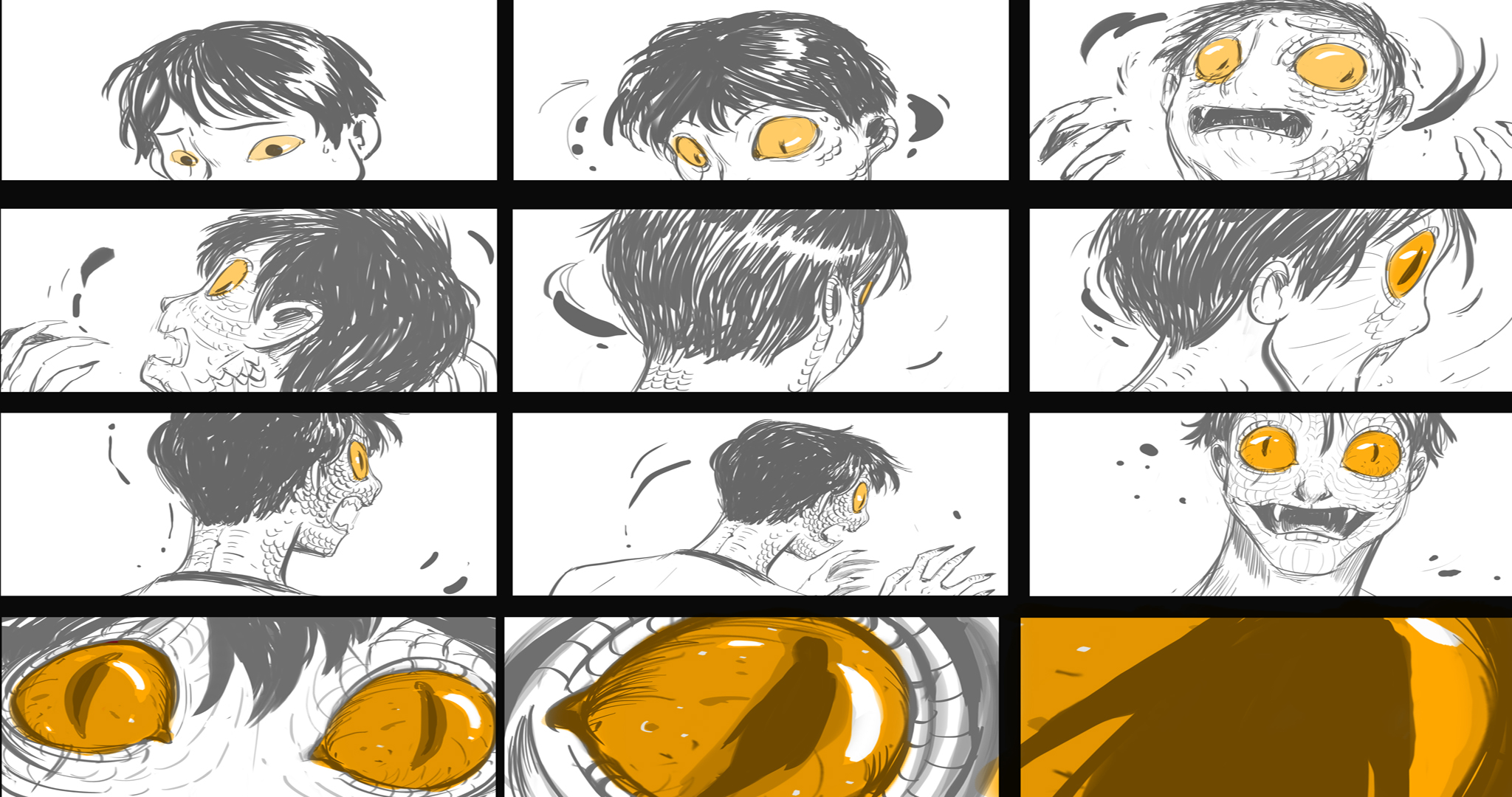 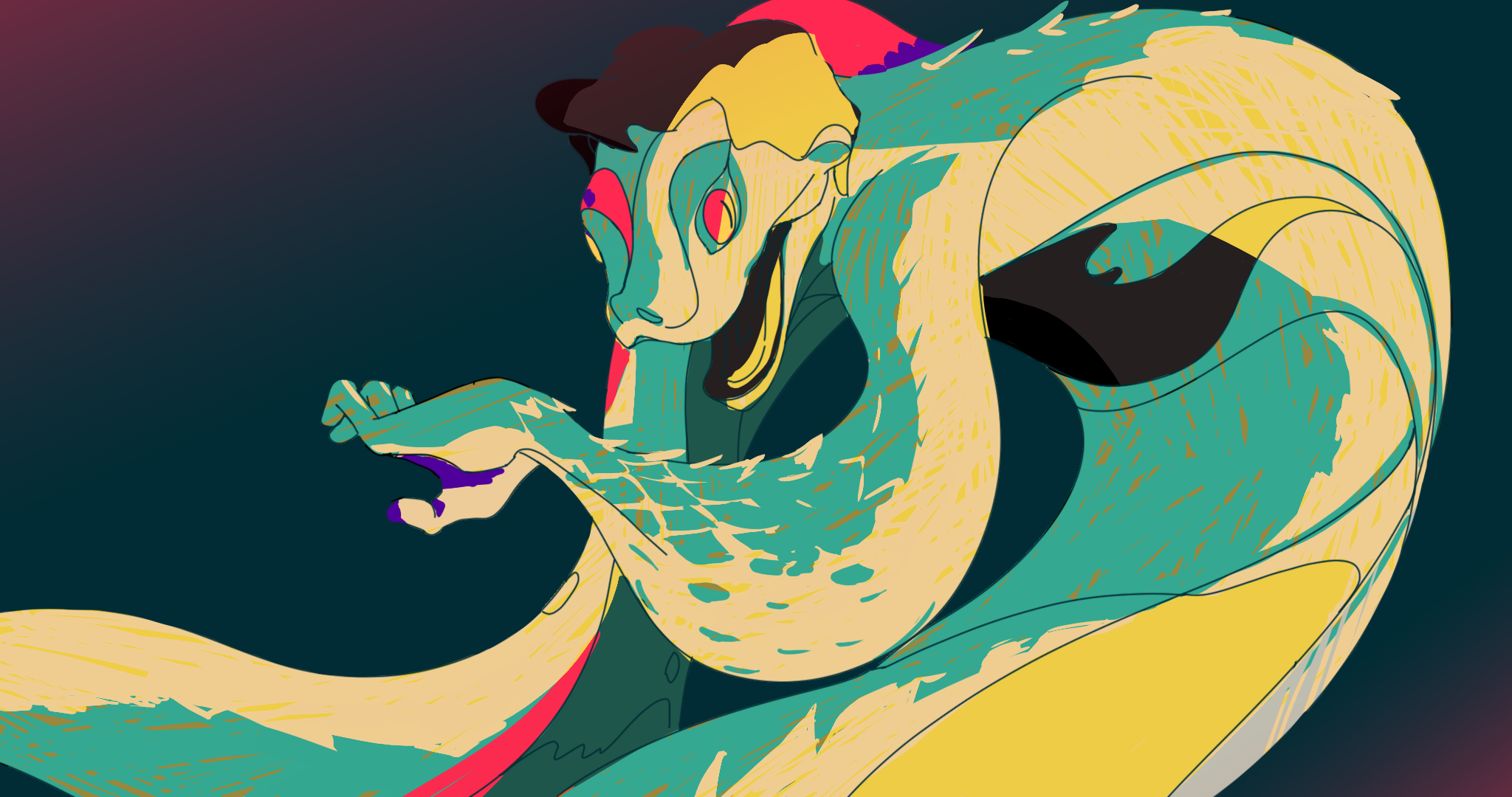