A series of short films commissioned by The Regional Municipality of York and shown in schools and online to help educate their students on recycling and composting. The short films take the young audience through the different stages of recycling and composting from curb side pick up to the final redeveloped product as well as introducing the cast of characters responsible for reducing our landfill and keeping York Region as one of the greenest municipalities in Canada.

In creating the spots we started with script development while working to address the many talking points the team with York Region wanted to communicate about their services. As the script was taking shape we also worked on character development to give the client a visual understanding of how the spots where going to come together. Animatics and art assets like backgrounds, secondary characters, props, ect… were created next before jumping into the final animation and working with White Noise Lab on the final sound and music design. 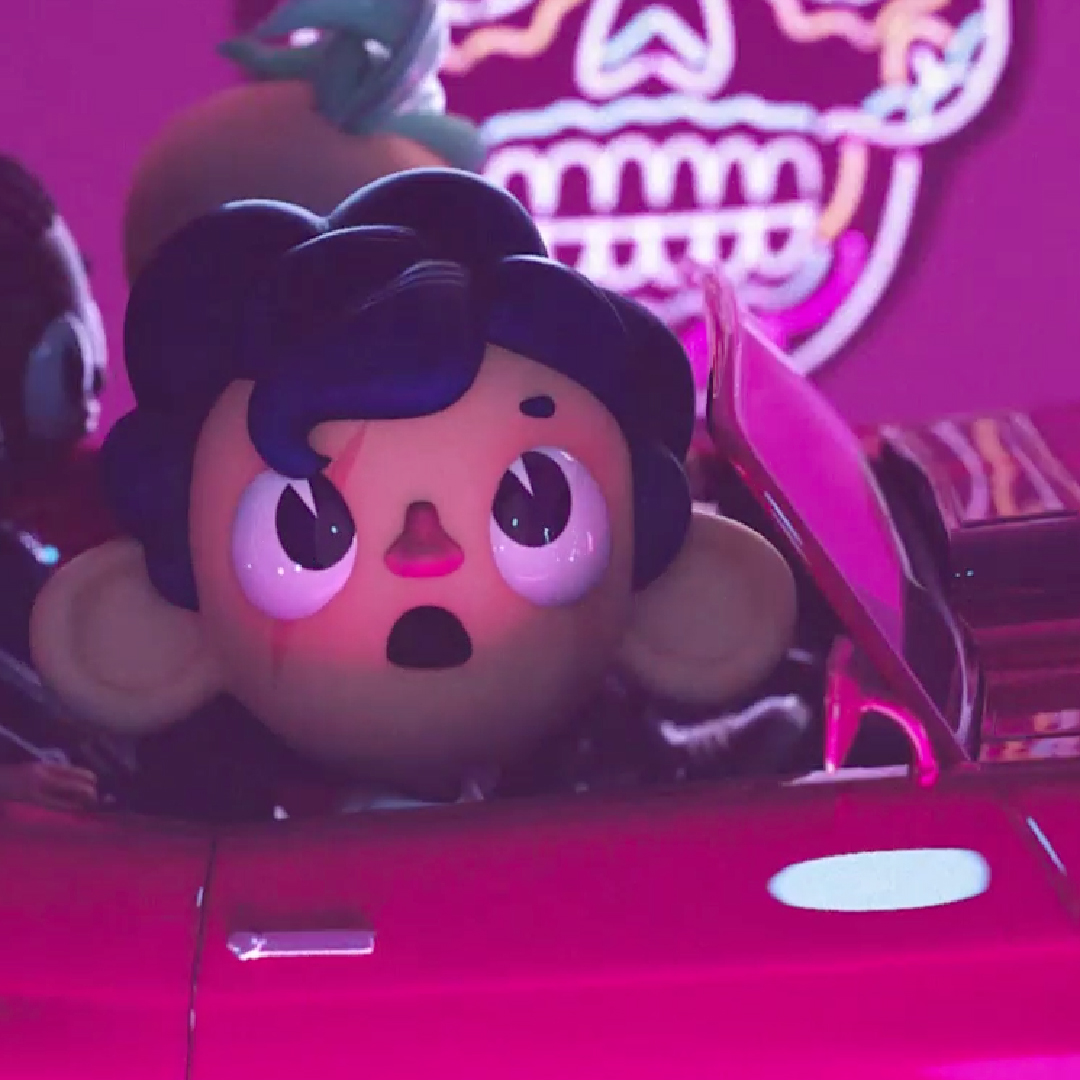 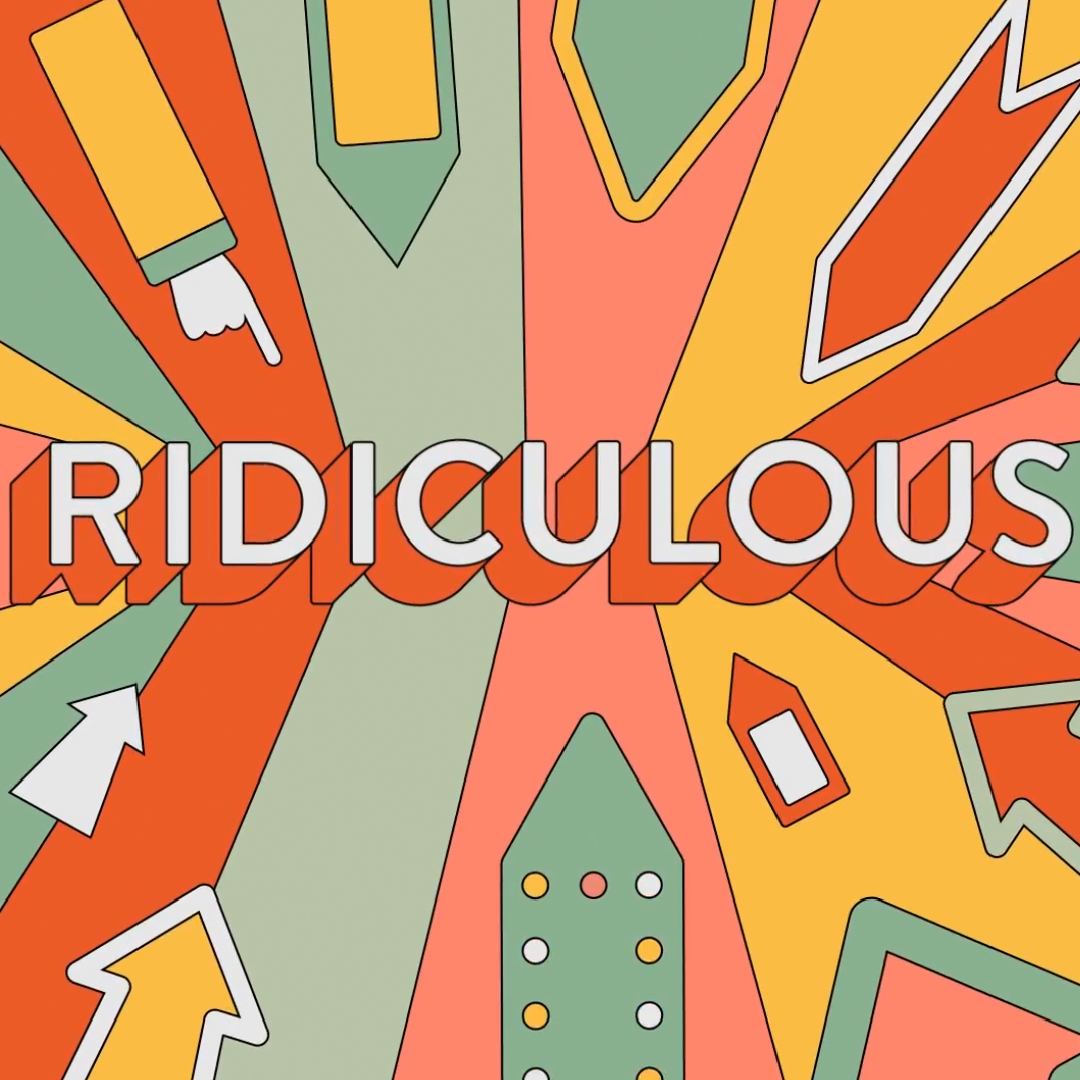 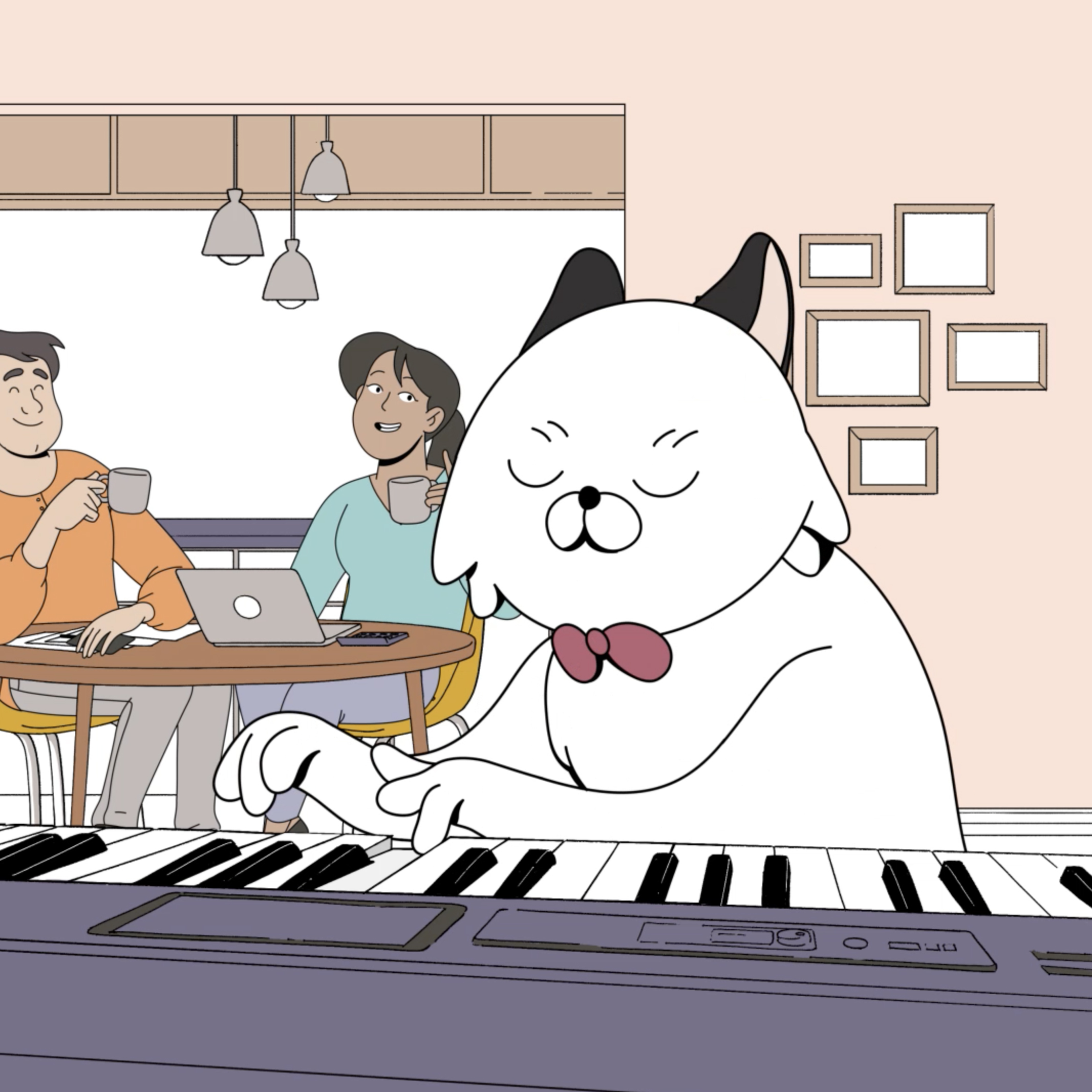